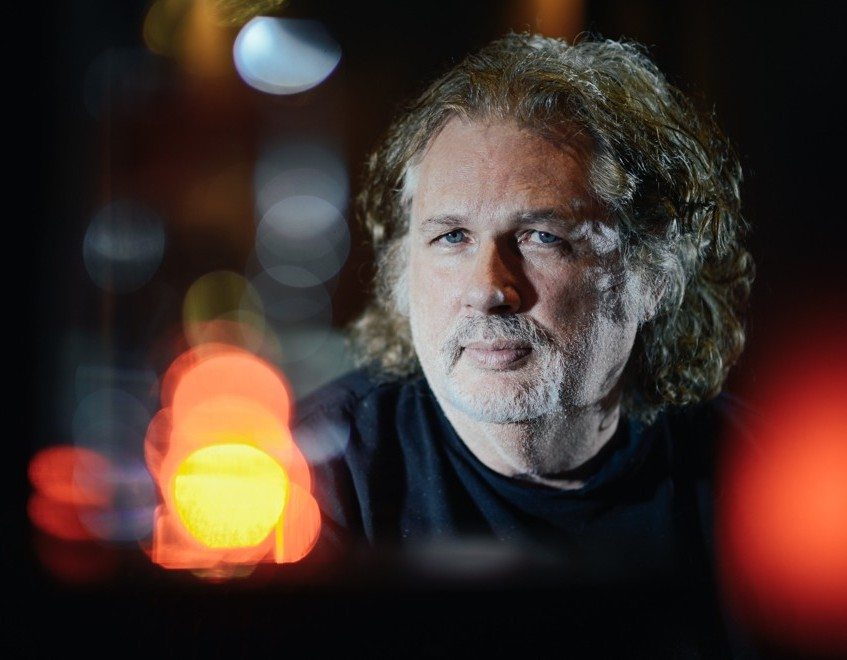 Dave Pensado is a Grammy Award-winning mix engineer whose clients include Michael Jackson, Kelly Clarkson, AfroJack, Beyonce, Elton John, Christina Aguilera, Mariah Carey, Earth Wind and Fire,  Jill Scott, Pink, Justin Bieber, Whitney Houston and many more.  Using his decades of experience and legendary status, Dave created "Pensado's Place", an online show that has gone on to become one of the premiere sources of information for producers and engineers of all levels.  We were lucky enough to have Dave 's input and feedback as we designed the HG-2 and he has become one of the first adopters. 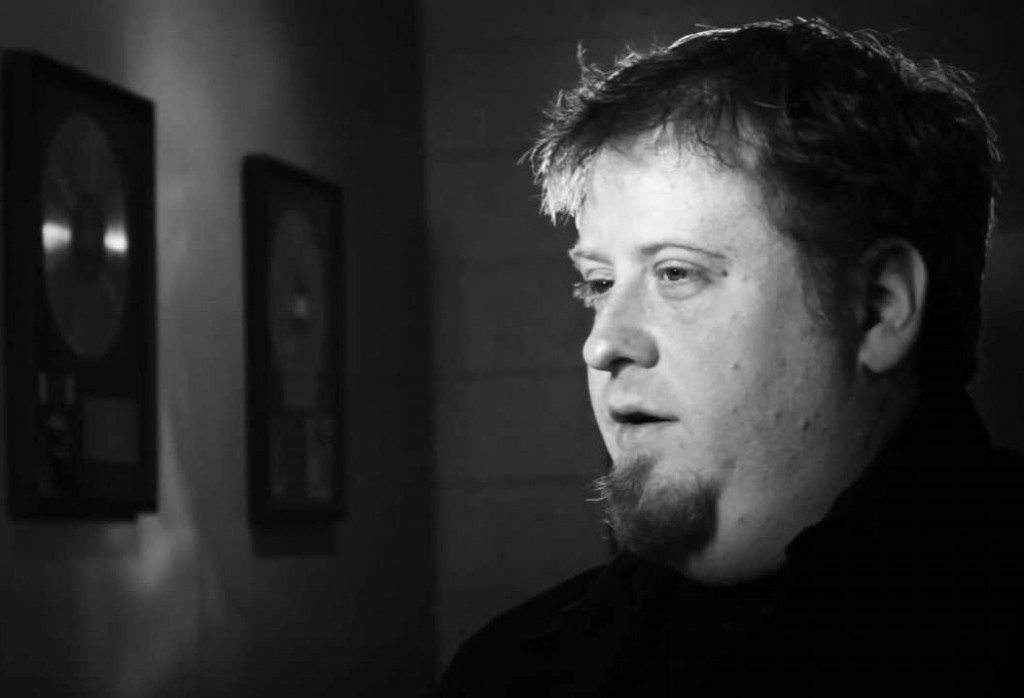 "I love the personality that the HG-2 adds to my mixes. It has a permanent place on my 2-bus." 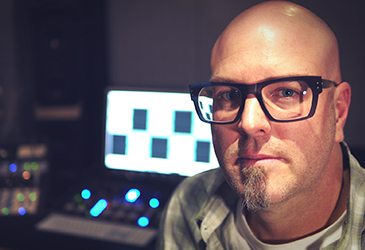 Trevor's ability to enhance the emotional impact of a song while ensuring that it sounds great no matter where it's played has allowed him to work a wide range of genres and clients including Friends of Foes, Missy Elliot, Divinity Roxx, Kelly Clarkson, Flatland Sound Studio, Jesse Brown, Terrain, Troye Sivan, Mario and Bass Invaders.

"The HG-2 stands alone in the industry. It’s completely unique and feels alive.  I use it exclusively for mastering and can achieve anything from subtle harmonic enhancement to thick, saturated mix reinforcement. I’m inspired every time I power it up.  The HG-2 is  so effective, it often feels like cheating."

A true legend in our industry, Jack has produced and engineered some of the most influential records of our time with artists like Miles Davis, Aerosmith, Cheap Trick, The Who, Alice Cooper, Mountain and John Lennon.  Jack was one of the first producers to use Black Box Analog Design Tube Preamps and has been a supporter from the early prototypes through to todays version.

"The Black Box is a fantastic tool in the studio! I have found great control over the tonal shape of a signal as well as the harmonic texture added. This unit commands beautiful tone out of otherwise sterile sources!"